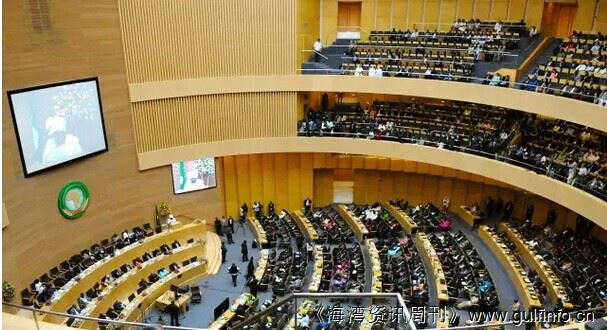 South Africa is the only African country that is a member of the G20 and BRICS (the Brazil, Russia, India, China and South Africa grouping), and the only African country of the EU’s 10 global strategic partners. This is mainly because South Africa is the EU’s largest trading partner in Africa but it certainly gives the country a global clout that Nigeria currently lacks. Nelson Mandela’s profile and the international activism of his successor, Thabo Mbeki, saw the former apartheid pariah state significantly increase its leverage in Africa and globally after 1994, and it simultaneously benefited from several years of healthy economic growth.
However, despite the towering image of Mandela and the miracle of the transition to democracy, the so-called Rainbow Nation has become tarnished in recent years. The country’s economic growth rates have declined and in 2014 the Nigerian economy was formally recognised as being larger than that of South Africa. The ruling African National Congress struggles with internal ethical challenges and leadership gaps while growth levels and investor confidence have declined because of the uncertain regulatory framework. Africa and the Middle East are likely to retain their position as the two regions with the highest conflict burden globally for the foreseeable future Set out in its National Development Plan, South Africa is caught in a middle-income trap.

Name of Ethiopia is written 44 times in the bible. It is not only a matter wealth. It is also a matter of history, independence, military, politics, diplomacy etc… In all perspective you could not find any country which is more influential like ETHIOPIA in Africa.
Ethiopia defeated Italian colonials at Adwa, then Africans realized a black man is capable of saying No! to Europeans. Ethiopia (along with Russia) is the only sovereign nation that hasn’t been ruled by a foreign power, (A privilege even US, UK never enjoyed) Africans knew that it’s possible to be still be Black and yet mighty over history. Ethiopia drew its calendar from the beginning (commemorated new millennium just 5 yrs ago -) writes with its own alphabet system (ሀለሐመሠረሰቀበተቸ .. if your Unicode sys captures it), it’s own version of Christianity not dictated by European guns, Then Africans learned it’s possible to draw Black-man’s version of lifestyle.
Ethiopian Airways: Ethiopia has its airline in 1940s when others were suffering from evils, the first black African to captain those crafts – Ato Alemayehu is Ethiopian. The first black African who won Olympic gold Abebe Bikila in 1950s bare-footed on the streets of Rome, that Ethiopia defeated twice within 40 years of colonial agression – he said he run bare foot because he “… wanted to show that my country, Ethiopia has always defeated with courage and commitment.”

More Arab than African and with a recorded civilisation going back centuries, Egypt is one of the first nation states in the world. It regained its independence (from Britain) in 1953 – earlier than Algeria, Nigeria or South Africa. Since independence, Egyptian politics (and also much of its economy) have been dominated by the influence of its armed forces. Although it has one of the largest and most diversified economies in the Middle East and Africa, recent years have seen it embroiled in turmoil. 1953 african futures paper 14 • March 2015 7 In 2011 President Hosni Mubarak was forced to step down as the widespread popular protests of the Arab Spring spread across North Africa.
Egyptian architecture and the low-perspective, hieratic styles of Egyptian art have undergone several revivals in the Western world. Various obelisks have been carried off as trophies by colonial powers, or bestowed as gifts by Egyptian leaders, and these stand in a number of locations far from Egypt. The “Cleopatra’s Needles” that stand in London, Paris, and New York City are examples of these transported obelisks. Egyptian architectural motifs appear in the Hypnerotomachia Poliphili,[1] andAthanasius Kircher’s Oedipus Aegyptiacus contains a fanciful attempt to translate Egyptian hieroglyphics.

Kenya is a powerhouse in human resource capital. With the most educated population on the continent its also the fastest growing ICT hub in the continent. Its infrustructural development is fast catching up with south Africa and other Arab African countries. Its main strength is o its human capital where its professional traverse the globe.
It was recently voted as the one of the best places to live in the world…in terms of its humanitarian efforts. This follows the vast number of refugees hosted in camps around Kenya, this shows we are the best neighbors ever. Everyday you hear illegal immigrants comes from Uganda, Tanzania, Somalia and even Ethiopia..they all come here seeking for greener pasture, and save for the recent insecurities encountered, Kenya used to accomodate them.
Kenya is already have a working space agency with working satellite in Malindi. The government is planing to start a space programme that will send working satellites in space to help man Kenyan boarders. As from 2008 the government introduced courses in its universities on space exploration, like astrophysics and astronomy. Also with growing uptake of technology and the grand ICT plan of building an ICT park in Kenya like the one in California Kenya is showing great potential.

Morocco is undeniably becoming a strategic platform to address the African continent. An increasing number of global companies choose to step in, first in Morocco, to then gain a faster access to other African markets. Its geographic proximity to Europe, its political stability and its competitive workforce constitute a powerful advantage.
[责任编辑：gulfinfo] 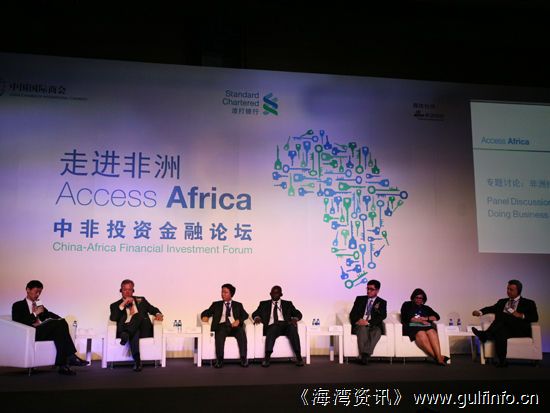 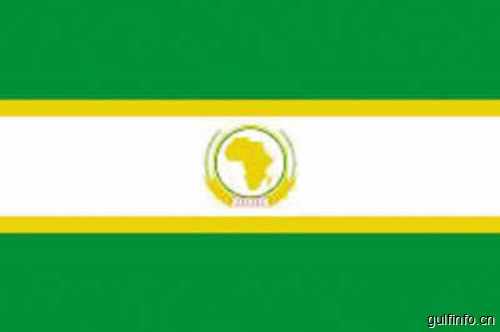 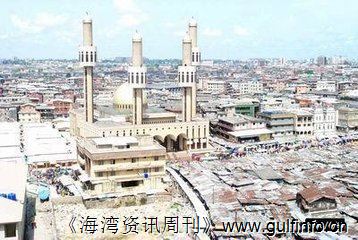 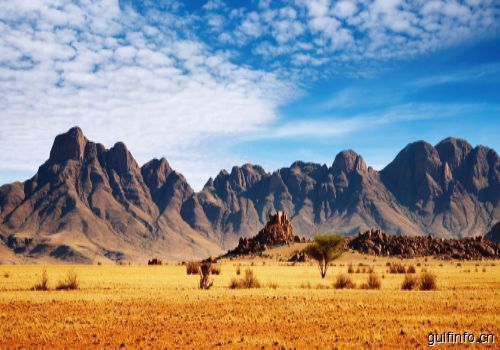 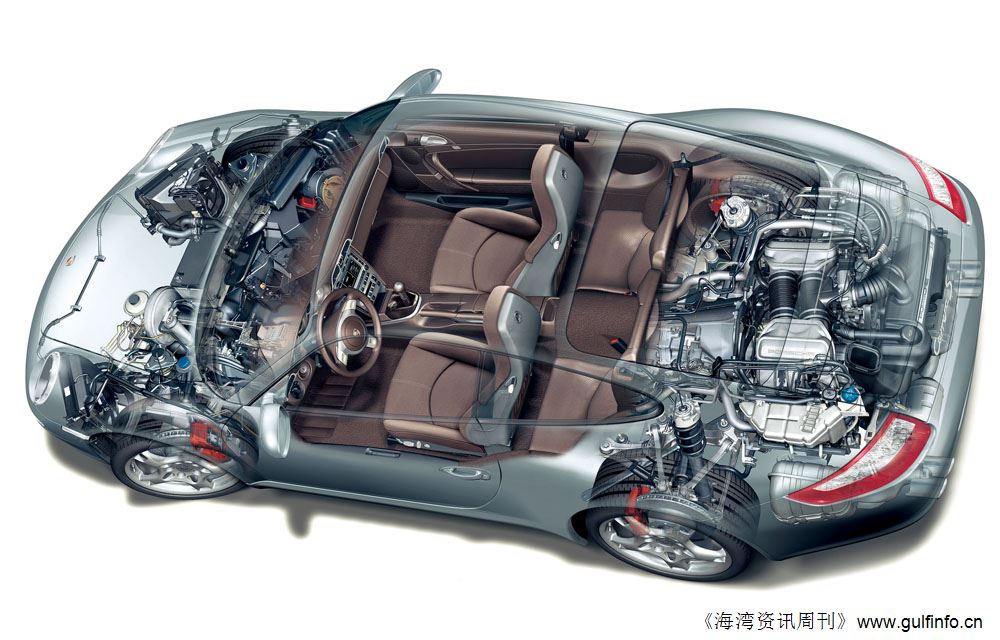 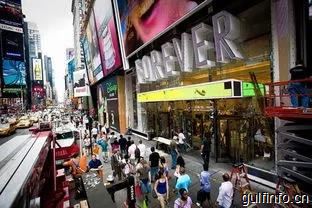 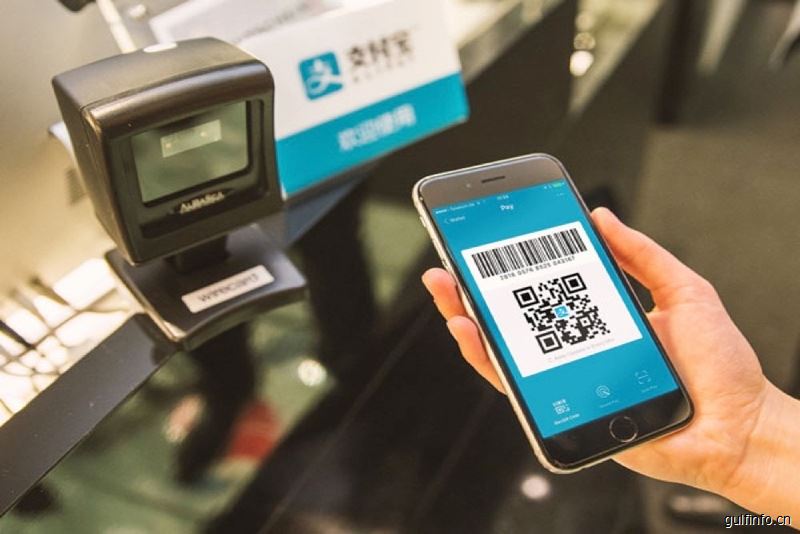 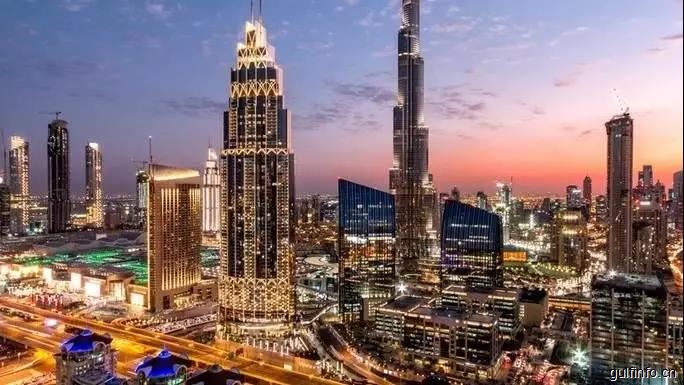